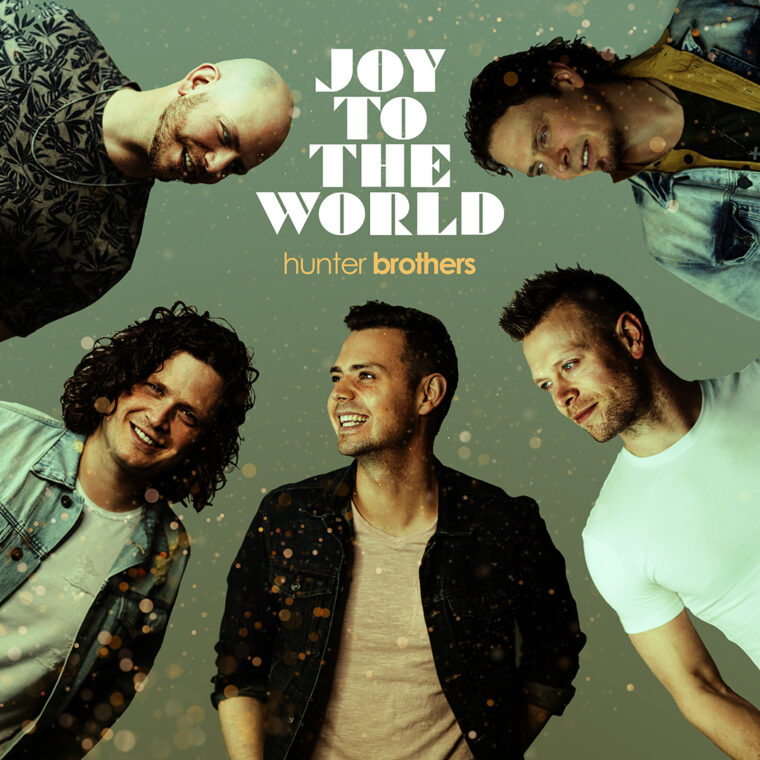 Joy to the World (Album)

NASHVILLE, Tenn. (October 22, 2021) – Multi-award-winning country music group Hunter Brothers released their debut holiday album Joy to the World today – the project is available now on all digital platforms. Featuring their unparalleled sibling harmonies, Joy to the World includes holiday classics like “Have Yourself a Merry Little Christmas” (featuring country up-and-comer Madeline Merlo), “Santa Claus is Coming To Town,” and “What Child Is This?” as well as two new original tunes. The album is the latest chapter in the Canadian hitmakers’ musical journey and, with the inclusive nature of Christmas music, gives the group an opportunity to touch a broader audience.

Listen to Joy to the World HERE.  Order the CD HERE.

“This project is a very meaningful one as Christmas is one of the most special times for us as a family,” explains band frontrunner Ty Hunter. “From mom’s cinnamon buns, to the chocolate fondue, candlelight service, and the general presence of joy and support of loved ones, it always seemed to have such a special magic in the air. We wanted to capture that feeling on this record, and ultimately sing about what is most meaningful to us. We are so grateful for our Saviour who came to provide hope to the world many  years ago, and for the ability to sing about His love this season.”

The group announced the release and pre-order on October 6 – fans received instant gratification track “You’re A Mean One, Mr. Grinch” upon purchase. Listeners can look forward to originals “What I See” (co-written with their producer Seth Mosley and Open Road labelmate Dustin Bird) and “Christmas is Coming Again,” co-written by the brothers and Mosley.

Track Listing:
1. Joy to the World
2. Have Yourself A Merry Little Christmas (feat. Madeline Merlo)
3. You’re A Mean One Mr. Grinch
4. O Holy Night
5. What I See
6. What Child Is This?
7. Christmas Is Coming Again
8. Santa Claus Is Coming To Town
9. Carol Of The Bells

Joy to the World comes on the heels of the band’s original album Been a Minute, which includes current Canadian country radio single, “Diamonds.”

About Hunter Brothers:
Real life brothers, J.J., Dusty, Luke, Brock and Ty, are no strangers to hard work, perseverance and discipline. Life on a family farm wasn’t always easy, but the brothers attribute much of their success to their rural upbringing in a home dedicated to faith, music and sport. With over 46 million video and audio streams to date, Hunter Brothers have amassed a large volume of industry credibility in a record amount of time, including multiple CCMA Award nominations, JUNO Award nominations and SCMA Award wins.

This summer, Hunter Brothers’ third studio album, Been a Minute. Their sophomore album, State of Mind, was released in 2019 and remained the #1 selling country album for four consecutive weeks following its release. “Lost” (their first #1 single at country radio), “Those Were the Nights” (from their debut album Getaway) and their top 10 smash hit “Born and Raised” have all been certified Gold in Canada. In 2020, Hunter Brothers were the #3 most played Group or Duo on country radio in Canada. Known for their energetic and entertaining live shows, the group has played major country festivals in Canada and the U.S., and toured with country icon Paul Brandt. 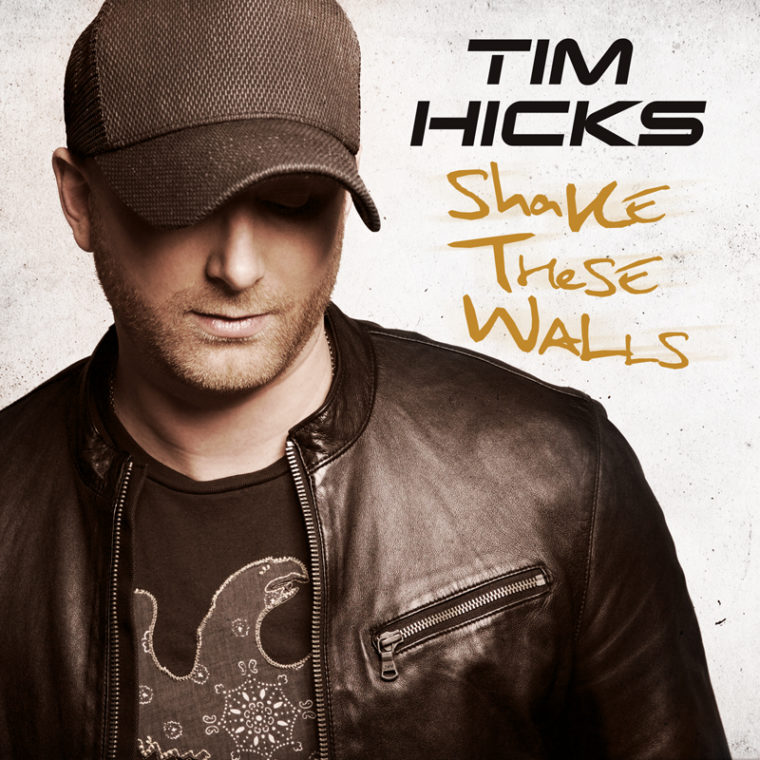 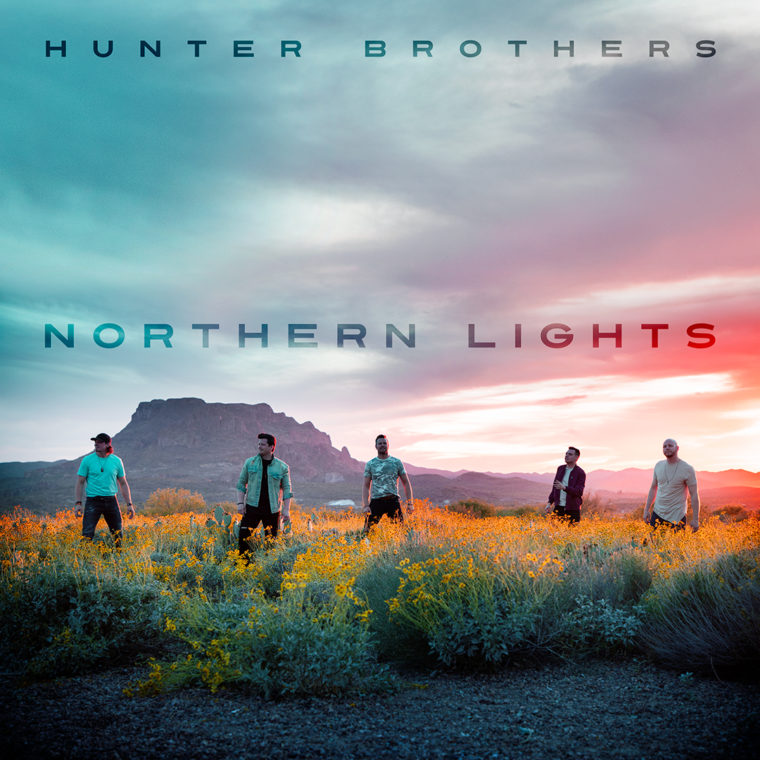 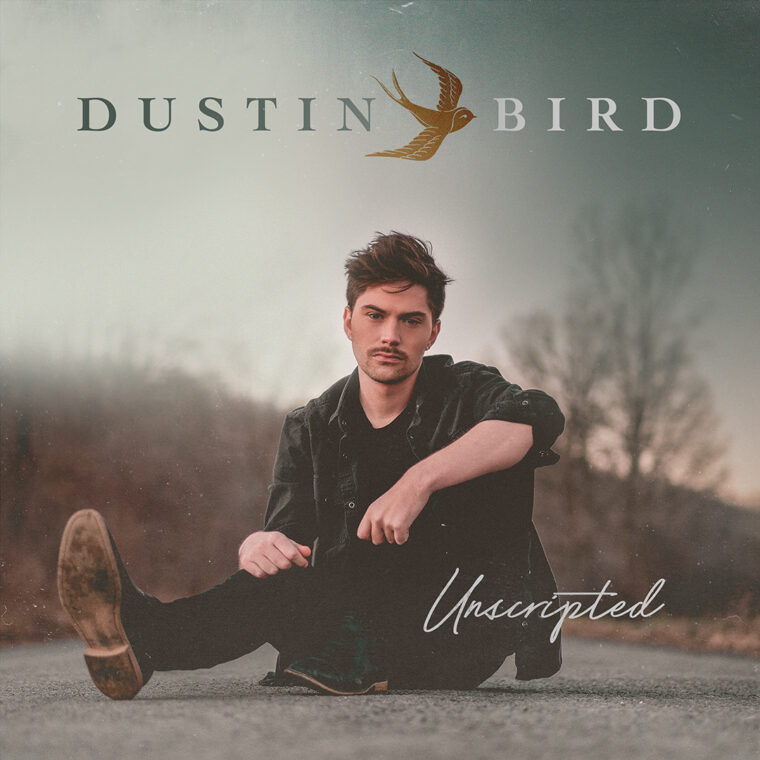 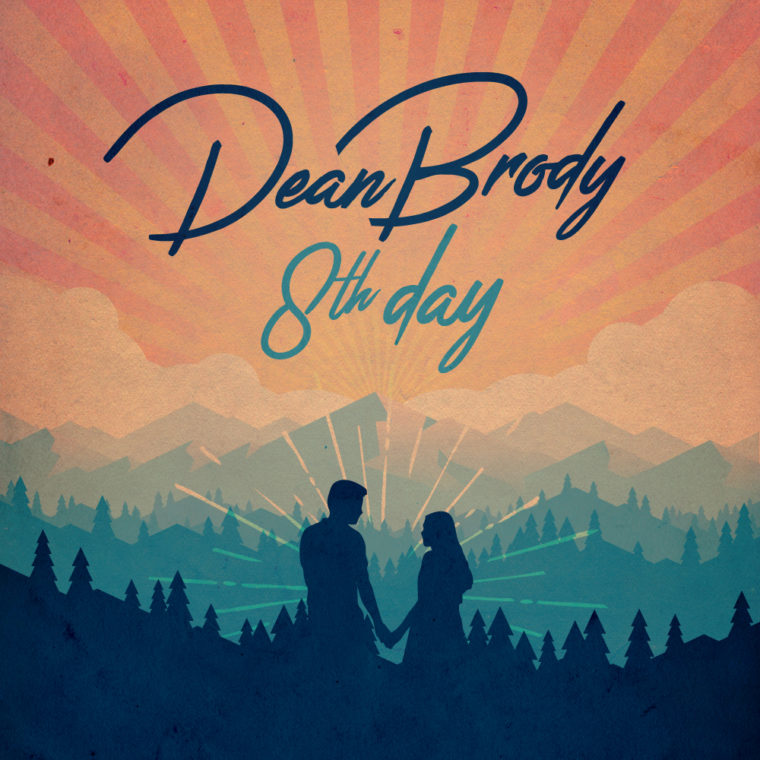