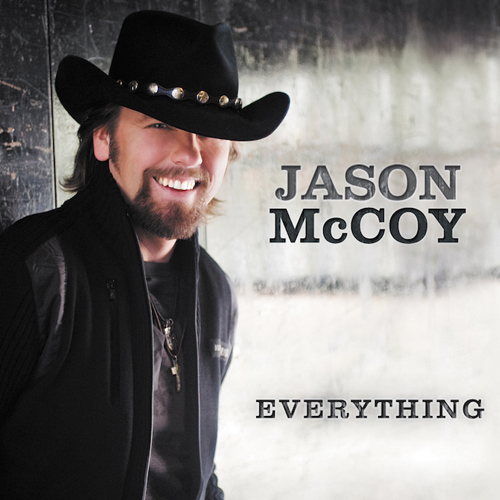 With Everything, Jason McCoy’s first studio record since the release of Sins, Lies and Angels in 2003, the Anten Mills, Ontario, born country singer/songwriter is looking at his music and his career from an entirely fresh perspective.

If any one song on Everything sums that up, it’s the one from which the album takes its title, ‘I’d Still Have Everything’, written by McCoy and Thom Shepherd (Montgomery Gentry, George Jones, Tracy Lawrence), and inspired by the aftermath of the 2010 Tennessee floods – devastation that McCoy saw firsthand while working with writers like Shepherd in Nashville over the course of the past year.

“Thom comes over to write,” McCoy says. “His place was okay and my place was okay, but everybody knew somebody who was hit hard. It wasn’t removed like it is when you’re watching the news. You see some little house in White Bluff, Tennessee. You hear people say ‘man, we didn’t really have flood insurance’. I’ve driven by that house, and it’s gone and that guy has nothing.”

While not personally affected, McCoy got to thinking about how lucky he is, how much we all take for granted and what really matters in life. “I’ve got two kids. You could have the world bearing down on you from a business standpoint and your daughter says, ‘hey you want to play horses’, or trucks, or whatever, and it’s like, ‘okay’. If the whole world came falling in, man, and I had a piece of dirt and my wife and kids, the reality is that’s what’s important.”

It’s a perspective and sentiment reflected in every track on Everything; from McCoy’s own songs, like lead single ‘She’s Good For Me’ and album closer, ‘Don’t Grow Today’, to his heartfelt, stripped down take on Aaron Tippin’s ‘And I Love You’ (Odie Blackmon/Casey Beathard).

But although the record has its reflective moments, make no mistake; Everything isn’t some soul-searching meditation on love and loss. Achieving balance, gaining perspective, whatever you want to call it, it’s about more than recognizing the importance of hearth and home. It’s about letting loose, making music with your friends and ripping the roof off the joint just because you feel like it. As McCoy says, “It’s ‘hey, that’s a great tune, I like writing with this guy. Let’s go out and have fun’.”

Everything is a rollicking set of songs sporting lean arrangements, undeniably punchy hooks and more than one or two lyrical turns that are, literally, laugh out loud funny. Nowhere more so than on ‘I’d Rather Be Happy Than Right.’ A sentiment that anyone who’s ever won, lost, or come to an uneasy draw in an argument with their wife, can’t help but crack a smile at. Particularly when McCoy sings; “The one thing I’ve learned about this marriage thing is the key to success is in the editing. Before you say something stupid, stop and think. You might want to zip it up tight.”

McCoy’s ability to effortlessly tread the line between honky tonk shuffles like ‘Heartache’, old time rock n roll offerings like ‘I’m Only in it For the Country Girls’ and blues tinged, barn burners like ‘Little Bit Of Lovin’ have allowed him to make a very rare sort of record; the kind that’s over before you want it to be – not just because it moves along at a very fast clip, but because every song is instantly relatable.

Now, in part, that’s a function of McCoy’s ample chops as a performer and songwriter. He’s a veteran road warrior, a skilled songwriter and a talented producer in his own right. In his fifteen plus years on the road, in the studio and on stage, he’s racked up an impressive amount of accolades and awards: multiple Canadian Country Music Awards and JUNO nominations, three SOCAN Song of the Year Awards, a CMA for Global Artist of the Year, number one singles and Certified Gold records for both his solo work and The Road Hammers self-titled debut. And they don’t just hand out that kind of hardware to anybody.

McCoy is one serious talent. A fact borne out by the team he brought together to make the record. Produced by McCoy with Scott Baggett, David Kalmusky and Deric Ruttan, and recorded in studios in Toronto, Acton, Nashville and McCoy’s own home studios on both sides of the border, Everything brings together an impressive compliment of players. Among them: guitarists Al Anderson (NRBQ) and Kevin Breit (Norah Jones, k.d. lang, Lou Reed); steel guitarist Dan Dugmore (Linda Ronstadt, James Taylor, Faith Hill); Grammy award winning fiddler Larry Franklin (Asleep at the Wheel); drummer Chad Cromwell (Joe Walsh, Neil Young, Mark Knopfler) and multi-instrumentalist Jim Hoke (Jimmy Buffet, Vince Gill, Billy Joel), to name but a few.

But as serious as he is about his records, he’s increasingly serious about having himself a roaring good time making them. “It’s just a different place in my life, right? Before, I used to hug the bunny way too tight and I killed it. I’m trying to really let it go.”

That shows pretty much everywhere on Everything – From the swinging clarinet/harmonica/squeezebox arrangement on ‘I’d Rather be Happy Than Right’ to McCoy’s Farfisa organ solo on ‘I Don’t Think My Baby’s Comin’ Back’. “That’s my proudest moment, on record, in my life. I want my son to go ‘that’s my dad’. I don’t even know how to play piano. It’s a one finger solo, a little out of time, but it’s right on.”

Recording and touring almost exclusively with The Road Hammers for the past six years was also a good step towards learning to let the bunny take a good deep breath now and then, McCoy says. “That was three different personalities going ‘what if we did this, or what if we did that?’ If it hadn’t been, the band would have never happened. The beautiful thing was I didn’t have all these expectations, so it lived and breathed.”

Similarly, the ten tracks on Everything live, breathe, swing and rock – getting right to the heart of the matter with spirit and humour to spare.

“This album here is kind of my favourite songs I’ve written over the past five or six years. Having time is the most valuable commodity as a songwriter and I’ve got a couple of years and a bit of experience under my belt and I don’t take anything too seriously. Used to be I’d be fretting about it. I do a vocal now and I go to bed. As opposed to, ‘that was perfect, let’s do it again, and again, until we beat it to death and there’s no blood left in it. I’ve chilled way out, is what I’m trying to say.”

Maybe so, but being more chilled hasn’t made him any less ambitious, or less driven to push his boundaries as a performer. When McCoy hits the road in March 2011 it will be with a one-man retrospective of his music, past and present that’s big on heart, chock full of hits and truly technologically unique. A show, like this record, that’s unlike anything he’s done before. 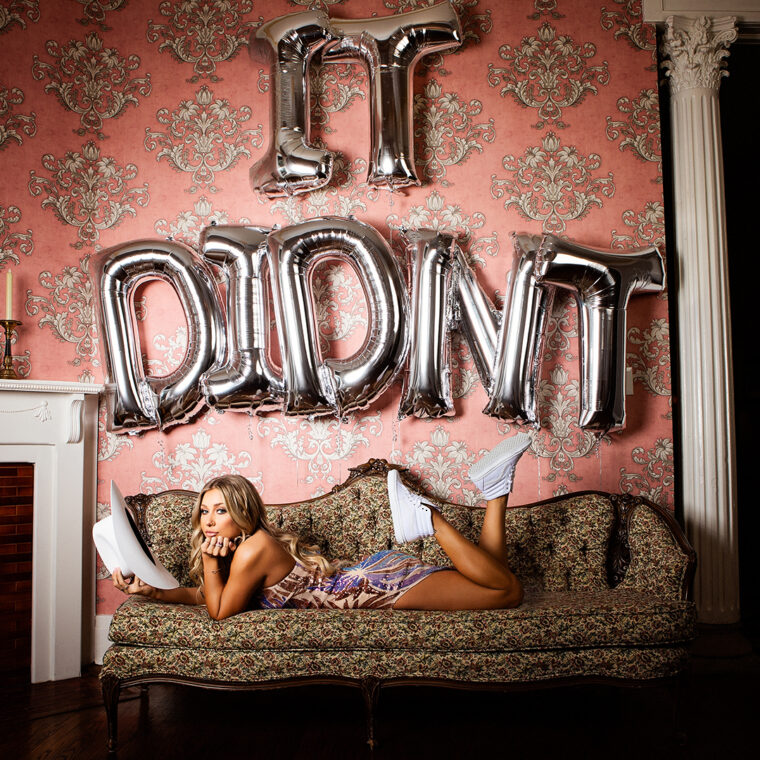 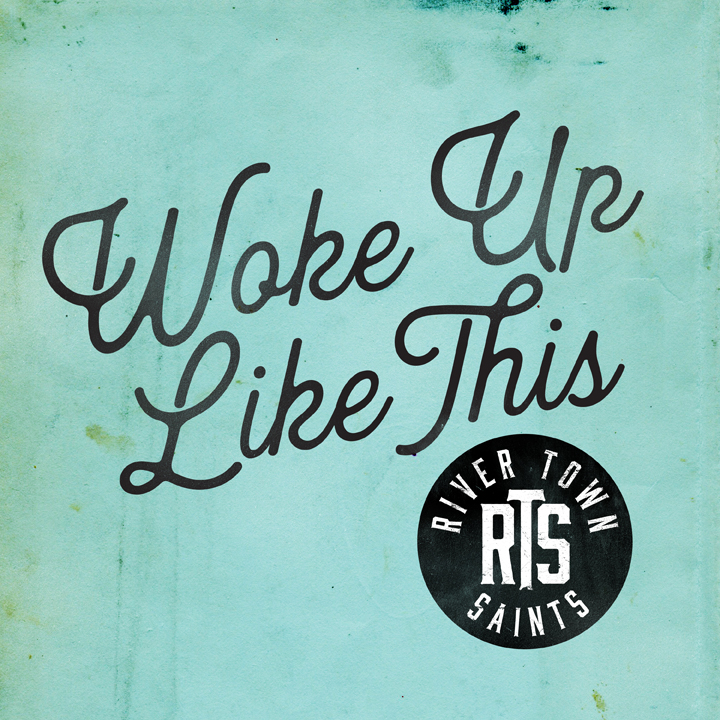 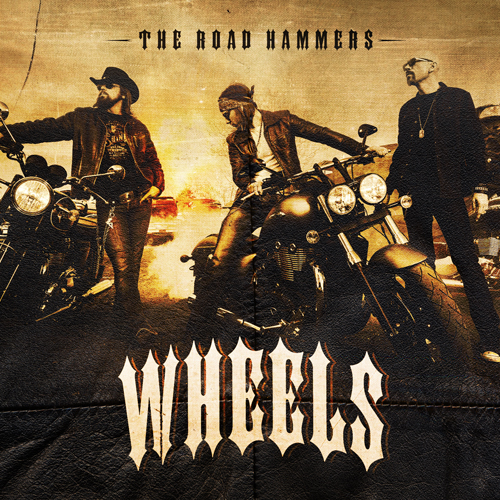 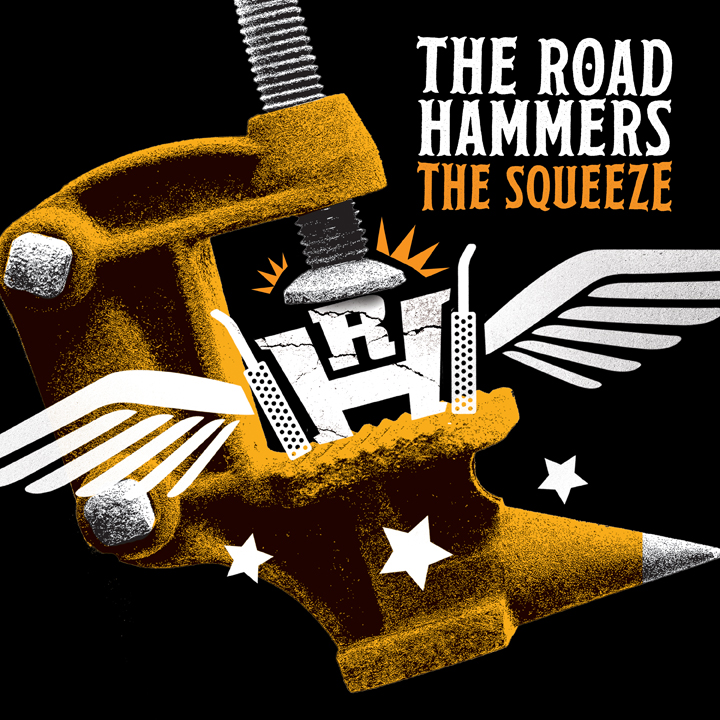 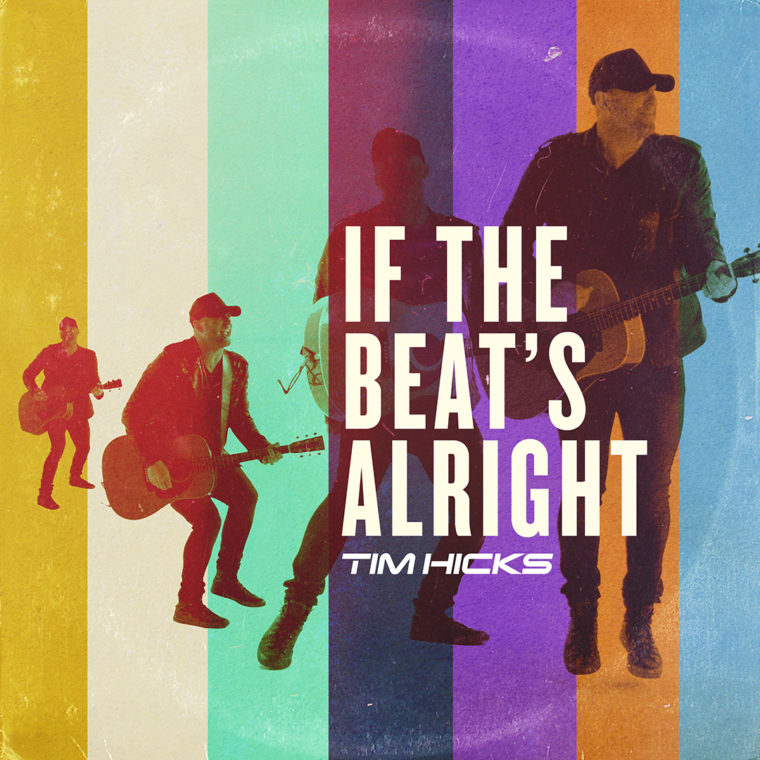 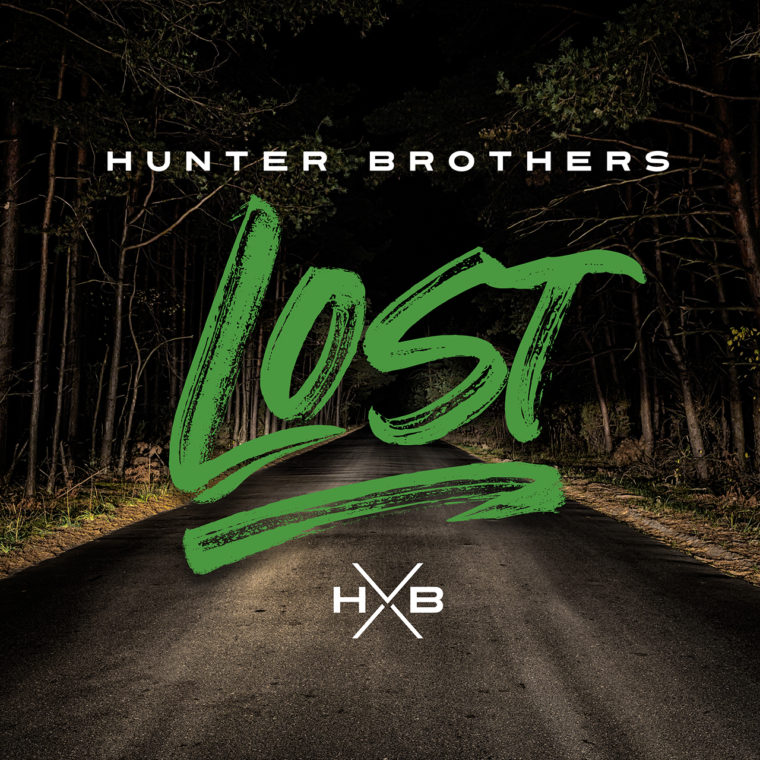