Watch a trailer for the film here.

Country Crush showcases the power of music and love, appealing to country fans and romantics of all ages. The soundtrack features a dynamic range of solos from each of the leading cast members, as well some powerful duets, such as, “One and Only You”, by Jana Kramer and Kevin McGarry, and “Here I am Gone” by Madeline Merlo and Munro Chambers. “To Have You Stay” features Jana Kramer, Madeline Merlo and Munro Chambers, showcasing the range of emotions and vocal prowess of the three lead cast members. The soundtrack also features two songs from Madeline Merlo’s debut album, Free Soul, including her second single, “Alive” and “Crush”.

The film opens with city girl and aspiring singer Nancy Taylor (Madeline Merlo) travelling to the countryside with best friend Ainsley (Sophie Tweed-Simmons) for a weekend getaway. When Nancy’s car breaks down, fate introduces her to Charlie Bishop (Munro Chambers). What follows is a series of twists and turns, as the demands of Nancy’s budding career causes Charlie to question the relationship and to remember the importance of making the hard choices in life when staying true to oneself.

A Canadian premiere of the film is being put on by Good Soldier Films and First Beacon Entertainment Barrie, ON, at Uptown Theatre on March 31. The evening will also include a Q & A with talent and creative team as well as an acoustic performance by Madeline Merlo. 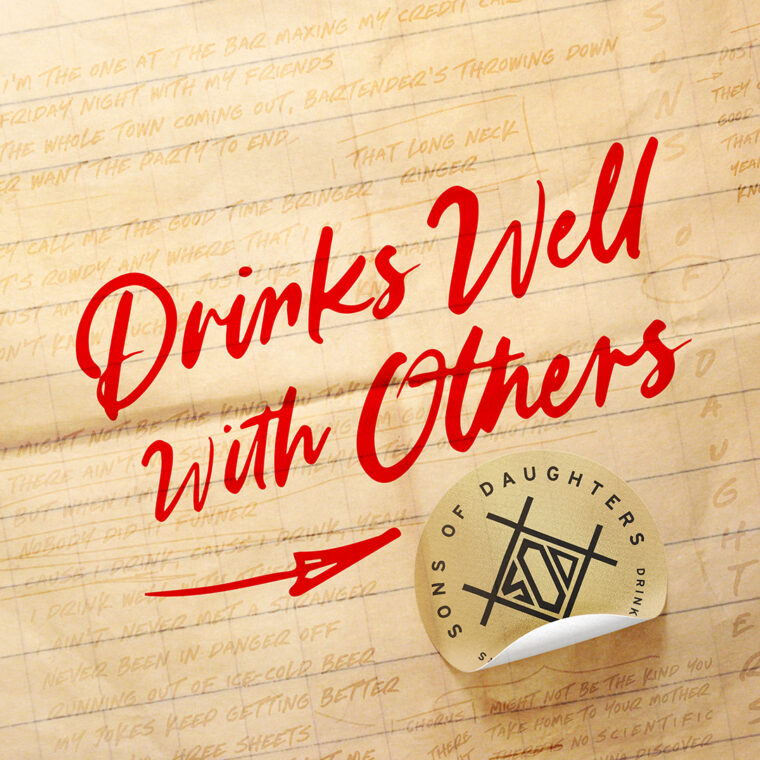 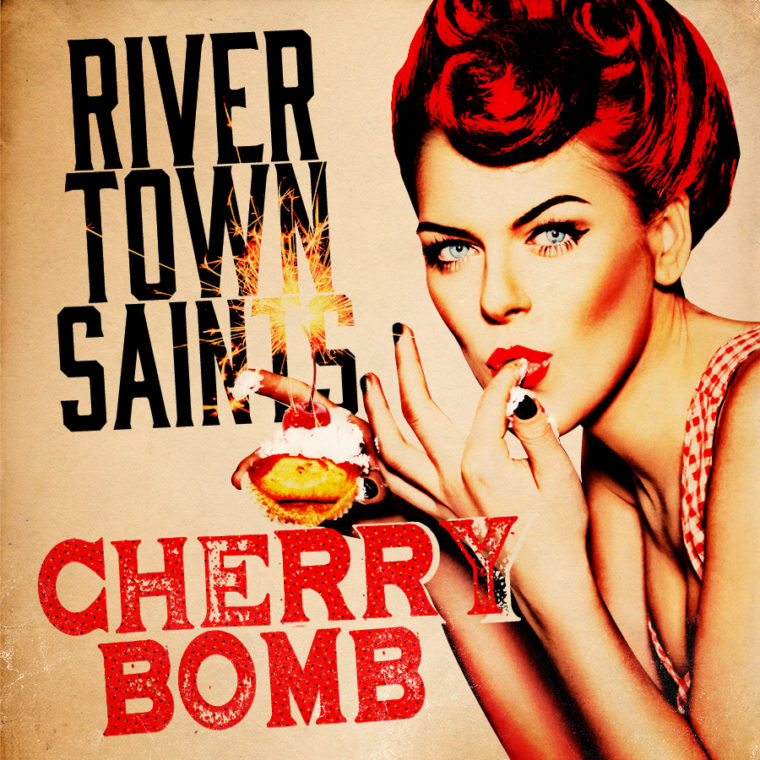 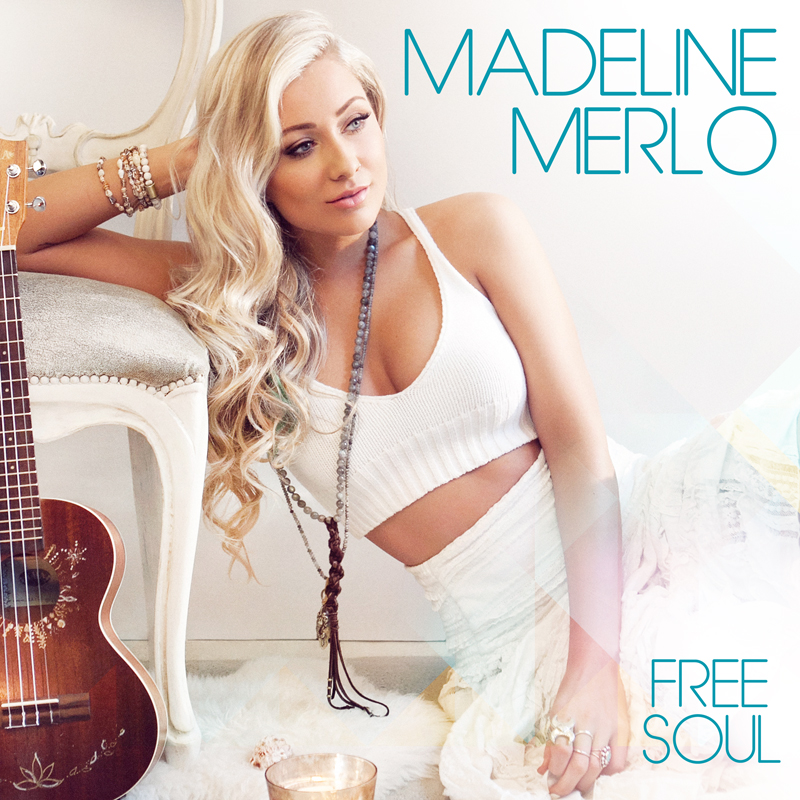 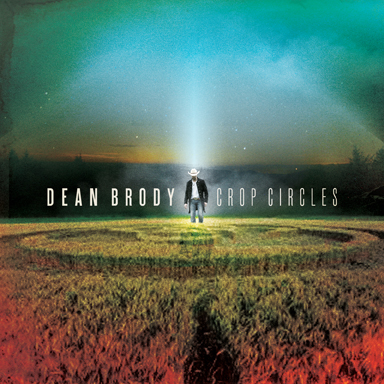